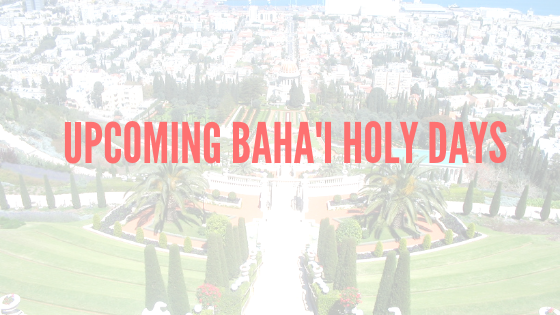 As you may know, the Baha’i Faith is an important part of Humani-T history — as the founders of this company are Baha’is, and the North End location is owned by Baha’is.

There are nine days in the Baha’i calendar which Baha’is around the world observe where work is suspended. These days are as follows (please take note that there are a few coming up in late April and May):

pril 21: First Day of Ridván (meaning “Paradise” in Arabic) — the most important of the Bahá’í holy days. It is the day on which Bahá’u’lláh declared His mission as a Messenger of God.

April 29: Ninth Day of Ridván, the day on which Bahá’u’lláh’s family joined Him in the Garden of Ridván.

May 2: Twelfth Day of Ridván the day on which Bahá’u’lláh and His family left the garden to travel to Constantinople.

May 24: Declaration of the Báb the anniversary of the Báb’s announcement of His mission in 1844.

October 29: Birth of the Báb

For more information about the Baha’i Faith: 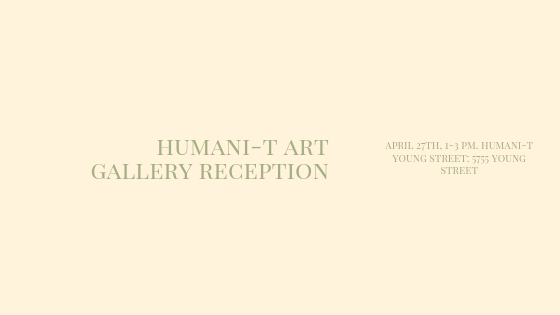 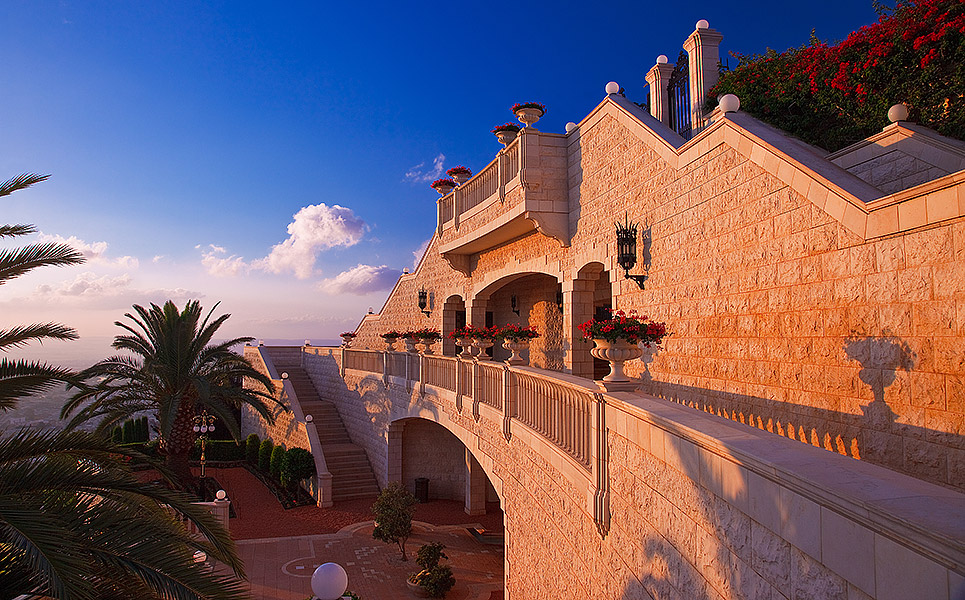 On March 20th, Humani-T will not be open in honour of a Baha’i Holy Day. This marks the Holy Day of Naw Ruz — the Baha’i New Year.

Bahá’ís commemorate 11 holy days each year. These occasions are usually observed with community gatherings in large or small settings, with programs befitting the significance of the day. Of these 11, Baha’is suspend work on all but 9 of these Holy Days (the last two). 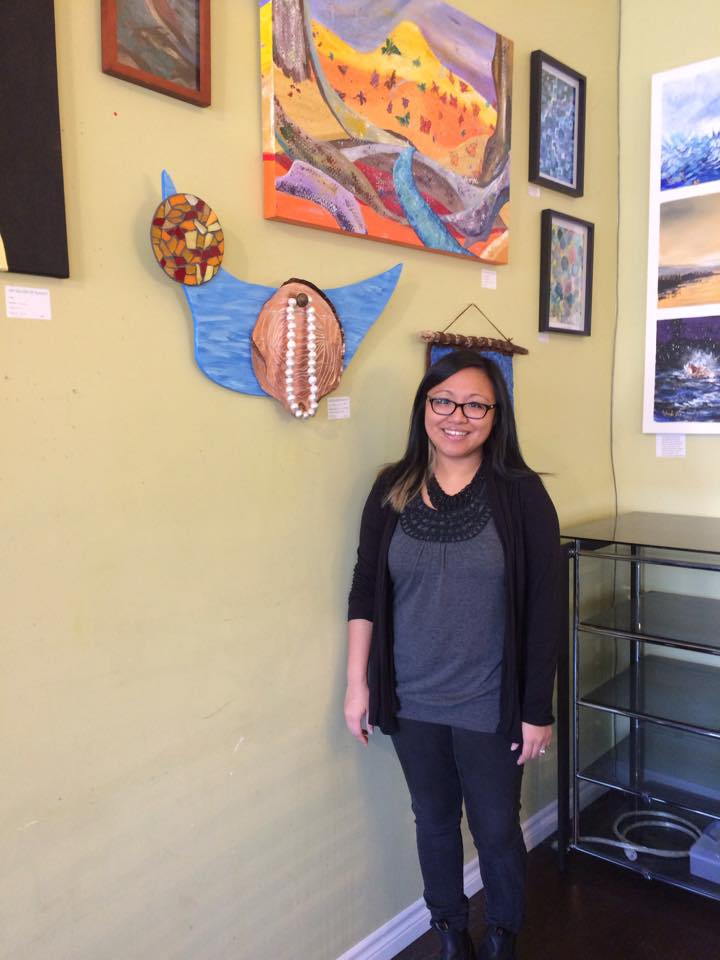 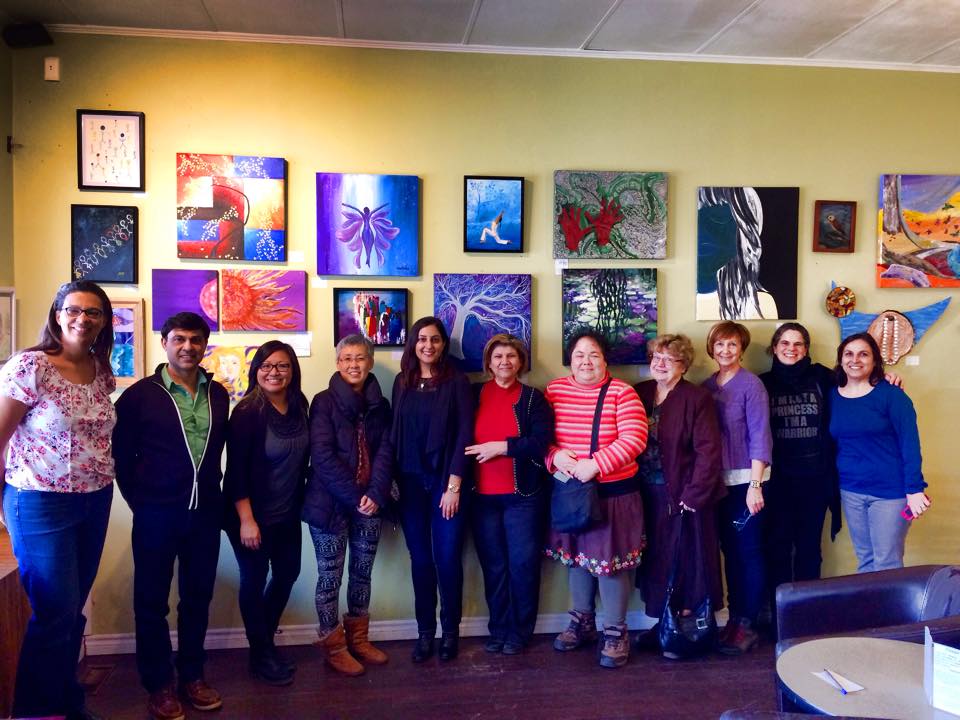